The King & Queen of farming satire, after only 3 years on the comedy scene, Stevo & Sinéad have gathered a following of over 500,000 people worldwide, and over 100 million views on some of their single sketches. They've sold out shows all over Ireland and the UK,  also collaborated with Official Rugby World Cup. As featured on: RTE, TV3's Six O Clock Show, CNN, FOX, SKY TV. 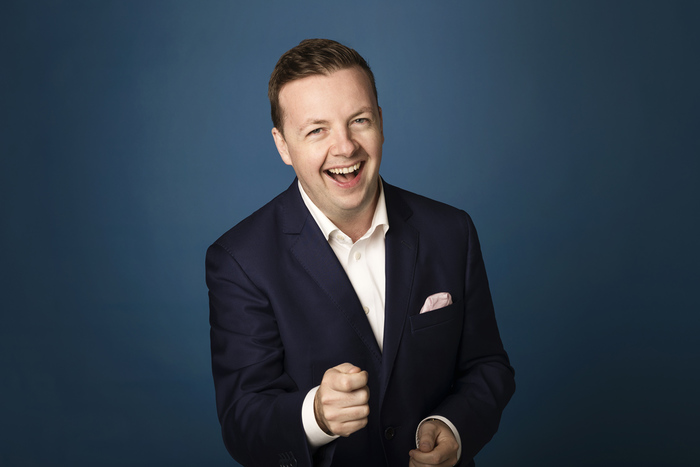 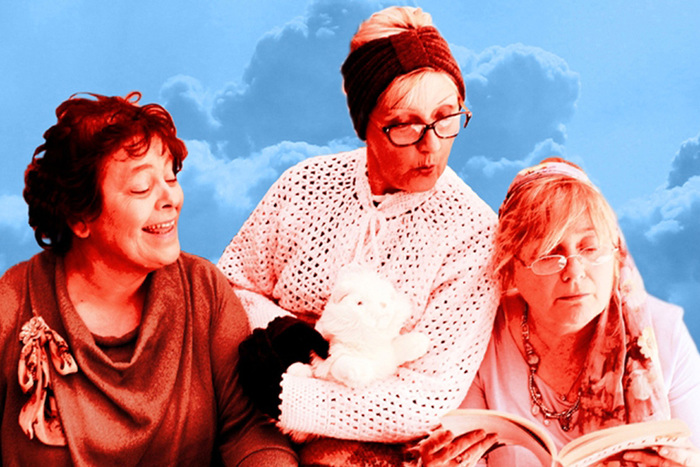 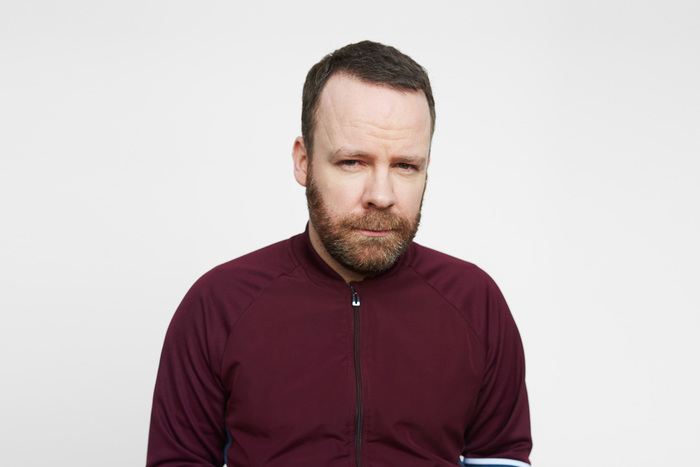 RESCHEDULED TO THURSDAY 4 JUNE 2020, 8pm. Original tickets will remain valid for new date.  Fresh from a sell-out tour, star of...