St. Mary's Musical Society are back with their 2020 production of the massive hit musical by Dolly Parton. This hilarious musical comedy is based on the movie of the same name that centres on three office workers who turn the tables on their sexist boss. Outrageous, thought provoking and even a little romantic, 9 To 5 The Musical is about teaming up and taking care of business. Featuring original numbers from Dolly Parton’s Oscar, Tony and Grammy Award nominated score including Backwoods Barbie, Shine Like the Sun and the original hit song 9 to 5. 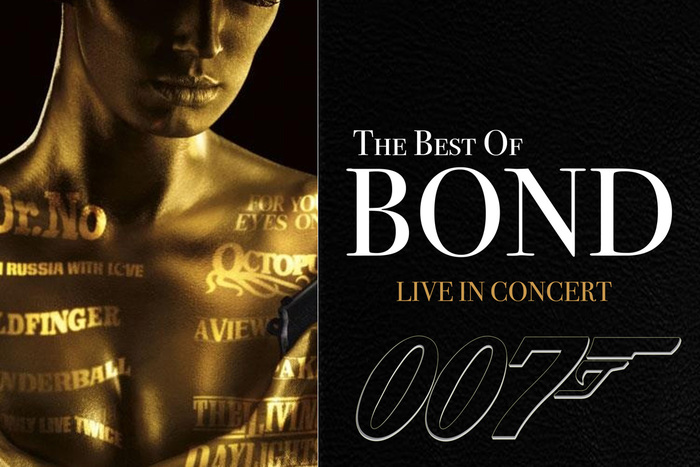 THE BEST OF BOND in Concert

To commemorate the release of the 25th Bond movie The Irish Filmharmonic Ensemble proudly present this spectacular concert... 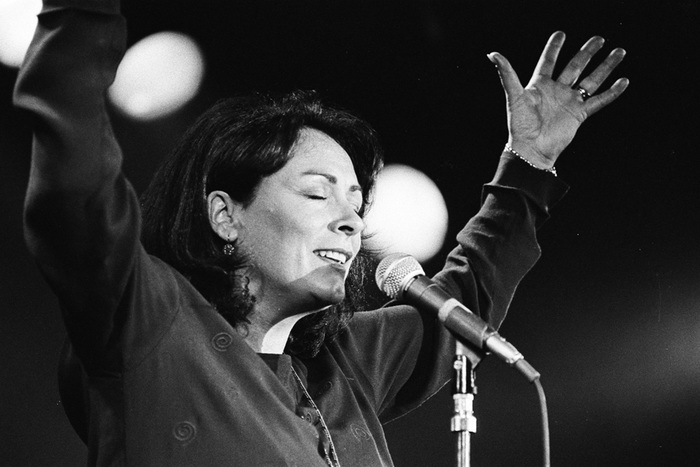 RESCHEDULED TO THURSDAY 16 JULY 2020, 8pm. Original tickets will remain valid for new date.  Following a sold out performance in... 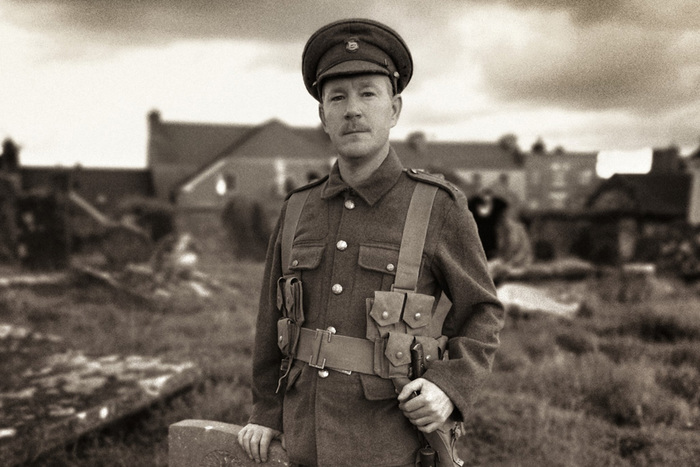 A Day in the Death of Francis Ledwidge

RESCHEDULED TO FRIDAY 17 JULY 2020, 8pm. Original tickets will remain valid for new date.  I'm alive and dead, a voice in your...