Aiken Promotions and the Co-Taoiseachs are totes excited to announce RTÉ’s award-winning show Callan’s Kicks Live on stages across Ireland in April and May 2022 (at long, long last). Oliver Callan brings his huge cast of characters to the stage for the first time in seven years. A delay thanks in part to the dude who ate bats for breakfast and gave the world a pandemic (allegedly). It’s the first live Callan’s Kicks show in the age of Co-Teeshes Micheál and Leo theledgebag, Boris and Biden and celeb scientists like Luke O’Neill.

As we try to recover from lockdowns, NPHET advice and Stephen Donnelly interviews, Callan deconstructs the leaders and stars of politics, sport and entertainment in a special night of comedy. Callan’s Kicks Live promises to be an effective vaccine against Covid-news saturation'ish.

Join the Marty Party and the Two Tommies, hear an alternative history of Ireland, a whirlwind tour of county accents, movie stars and GAA legends. Ever wanted to see the Rose of Tralee in five minutes? Why is Enda Kenny riding trains? What does Mary Lou really want? Why is Michael D Higgins running a zoo at the Aras? Why is Bertie back? Can Dermot Bannon be stopped and brought to justice?

Oliver Callan brings his most ambitious live show to the stage yet, with dozens of impressions, sketches and voices kicking our leaders and legends into the next decade.

“I rescued Ireland from the pandemic so this show is totes ungrateful. How dare they make fun of the country’s greatest and sexiest leader, well, at least the Irish leader with the fewest chins. I deserve better during my time in office, until I eventually retire to work in big tax-dodging tech'lolcano.”

“Great nippling nannies! The paddies have theatres? Well, pickle my wandering marital pants, soon they’ll have the electric and then Blighty’s in the custard.”

“I can’t wait to get to the dirty old sod the traditional way. On a coffin ship full of scurvy, lice and hatred for the British. And I’ve two of those already!”

-Joe Biden, Mayo man and, when he remembers, President of the USA

“I’m so excited about this show, a bit of wee has come out” 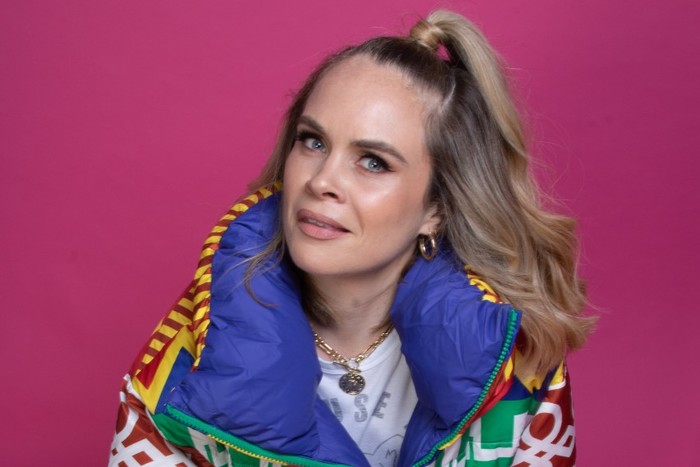 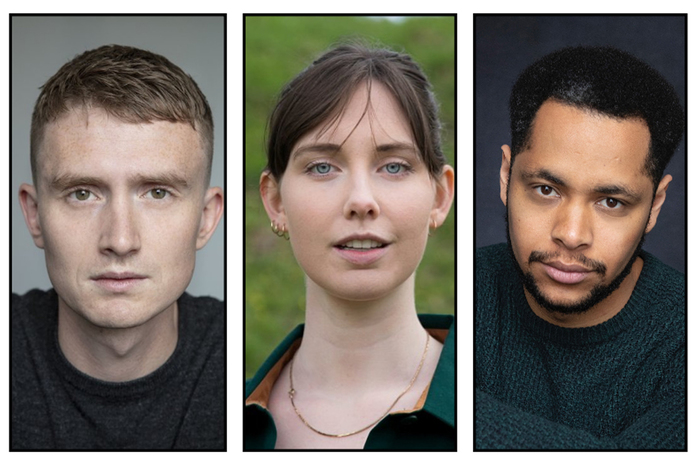 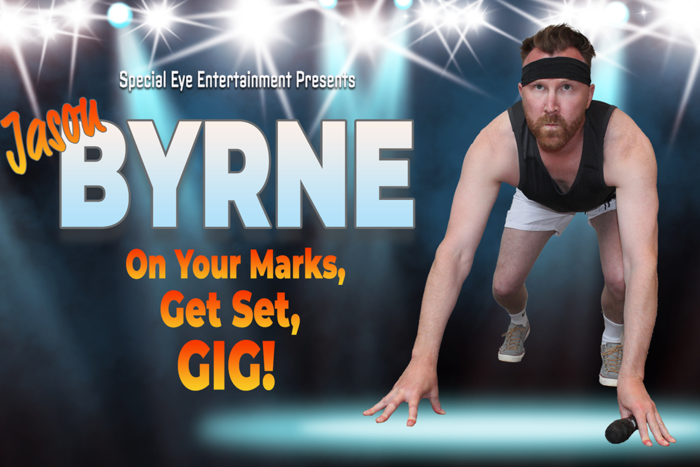 Jason Byrne has been 'On His Marks' since March 2020. Now he’s set and ready to explode on to the stage. “The Outright King Of Live...