Harry Potter and the Prisoner of Azkaban (2004)

Harry, Ron and Hermione return as teenagers for a third term at Hogwarts School of Witchcraft and Wizardry. But Harry's fate, and that of the entire community of wizards, looks bleak when the infamous Sirius Black--convicted of abetting evil Lord Voldemort by killing 13 people with a single curse--escapes from prison. The only clue to where Sirius is headed: The Azkaban guards heard Black muttering in his sleep "He's at Hogwarts ... He's at Hogwarts." Now, even within the walls of his magical school, Harry may not be safe from a convicted killer in Harry Potter and the Prisoner of Azkaban.
Limited capacity due to Social Distancing. Seats must be booked in advance - no door sales. Only those available on the seating map can be occupied - no changing or moving seats in the auditorium permitted. Select seats according to your party size. For groups of larger than 4 or wheelchair bookings contact Box Office on 046 909 2300.
View all Theatre & Events
Other events you might like: 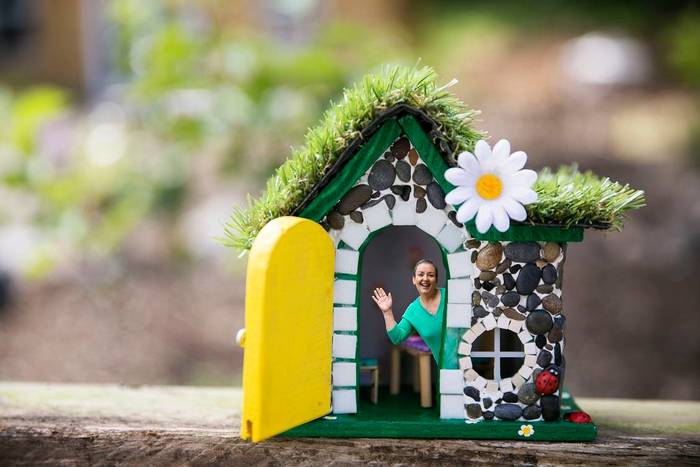 Age 6+  Packed full of crafting activity from painting, sculpting and weaving to model making and more. Children will have three... 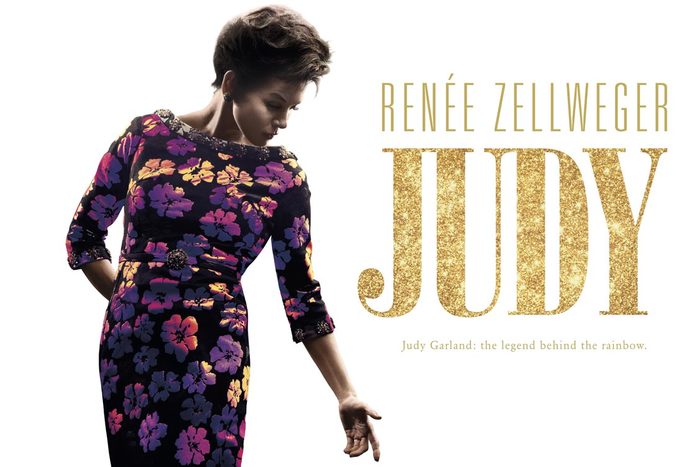 1968: Having fallen on hard times, and desperate to re-establish herself, Judy Garland (an astounding Renée Zellweger) is left with... 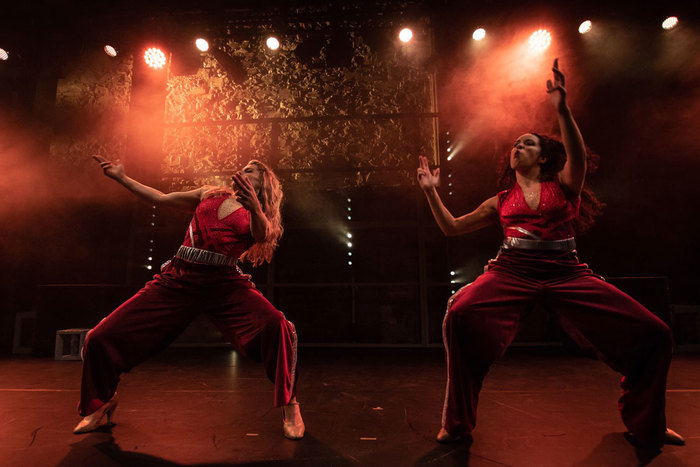