2021  | 105 mins  |  Cert: 15  |  Dir: Maria Schrader
If you crossed Ex Machina with the tartness of Toni Erdmann, it might resemble this romantic comedy, from the director of the popular Unorthodox. Alma (Maren Eggert) is looking for a relationship on her terms but finding it tough. Then, one night in a bar, the academic encounters Tom (Dan Stevens). He’s good looking, charming, can quote Rilke by heart and does a mean rumba on the dancefloor. It all seems too good to be true. And it is. When a glitch in his system finds him repeating an action it’s made clear that Dan is an android. But he has been designed specifically to Alma’s tastes. So far, so Stepford. But what if that perfection begins to grate? Do we need the angst, irritation and annoyance that relationships cause for them to work? Maria Schrader’s satire begins where most high concept films end. The ability to create a facsimile of a human is a given. It’s in the day-to-day interaction between Alma and Tom where the filmmaker explores the nature of human relationships. And Stevens impresses here as a model whose adaptability finds him responding to Alma’s shifting behaviour, learning that our most petty traits are just as responsible as our more admirable ones in making us human. Schrader finds the perfect balance between high concept and comedy, aided in no small part by her leads, along with Toni Erdmann’s Sandra Hüller who plays one of the people who oversee the creation of this new species.
View all Theatre & Events
Other events you might like: 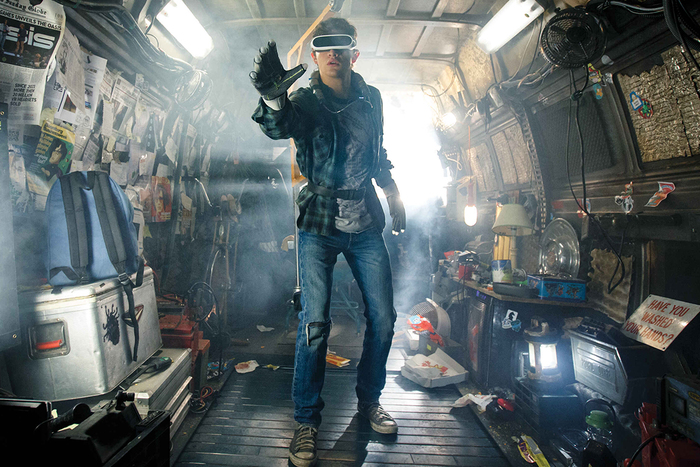 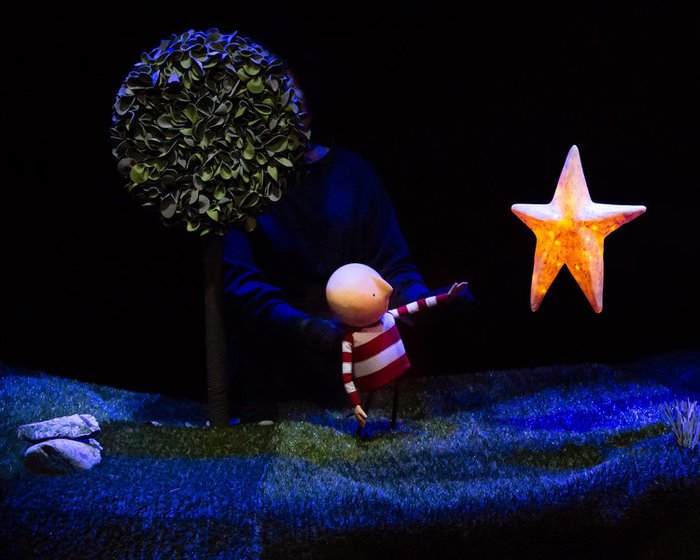 How to Catch a Star

Once there was a boy who was always looking up. He dreamt of having a star as a friend. This is the story of his adventure. Branar...