May 2023 is a special year for Mary as it marks the 40th anniversary of the release of her first solo album (released in May 1983).

Since then Mary Black has become a dominant presence in Irish music, both at home and abroad, bringing her songs and music, to growing numbers of fans, not just in Ireland where she has been a household name for decades, but all over the world. As an award-winning solo artist with multiple chart-topping and critically acclaimed albums,  Mary Black has been celebrated by an adoring public as well as fellow artists many of whom she has performed and recorded with over the years, including Emmylou Harris, Mary Chapin Carpenter, Joan Baez and Van Morrison.

Mary is delighted to be going back on the road in 2023 to mark this 40th anniversary. Mary and her outstanding band will celebrate her career playing the favourite songs from her extensive catalogue, songs that we’ve come to know and love over the years.

In March this year Mary received an Honorary Doctorate in Literature from UCD and on Nov 7th RTÉ announced that Mary was to receive the Lifetime Achievement Award at the RTÉ Radio 1 Folk Awards in Vicar Street. 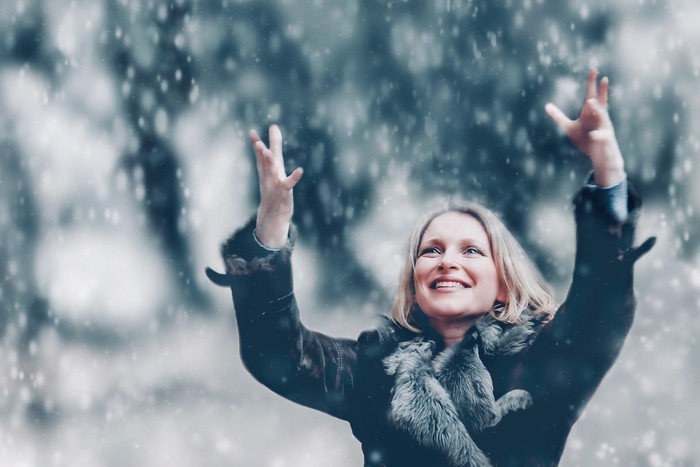 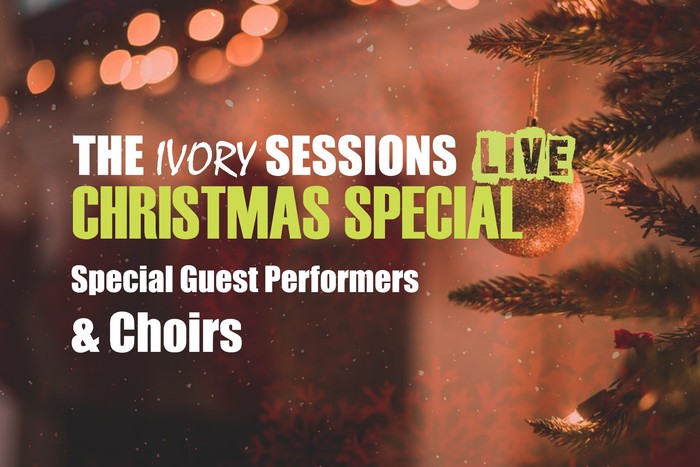 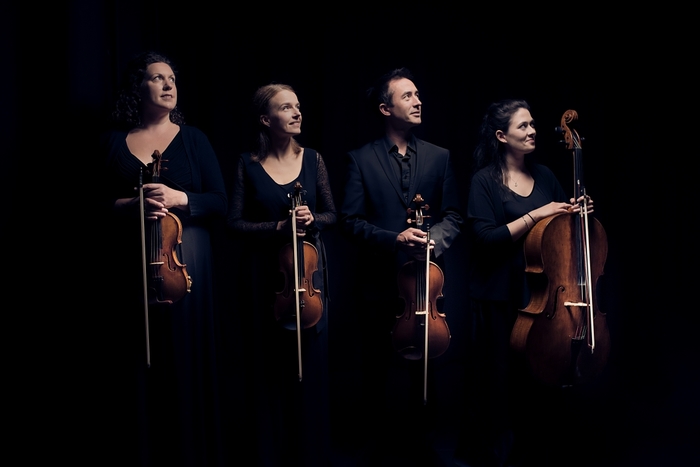 The Banbha Quartet is one of several fine new Irish quartets promoted by the National String Quartet Foundation and establishing an...