Caoimhín Ó Raghallaigh makes music on a 10-string fiddle called the hardanger d'amore. He has performed on some of the most beautiful stages in the world, including the Sydney Opera House, the Royal Albert Hall and the Carnegie Hall. He has made eighteen recordings to date, ranging from quite traditional to fairly out there, and continues to explore the region where traditional music begins to disintegrate. Caoimhín performs as a solo artist, yet is also widely known through his collaborative work, including groups The Gloaming and This is How we Fly, and duos with Dan Trueman, Thomas Bartlett, Garth Knox, Mick O’Brien and Brendan Begley. He has also performed with artists such as Laurie Anderson, Vincent Moon and Amiina. He has made music for theatre and film, including music for the Oscar-nominated movie Brooklyn and Volker Schlondorff's Return to Montauk.
Solstice commissioned Caoimhín to reflect on our national state and new internal lives through Covid 19.
https://caoimhinoraghallaigh.com/

"I live in Dublin, right beside the Phoenix Park here at the edge of Stoneybatter. During the first few days of the coronavirus lockdown, I took a camera and explored the 2km radius we were confined to. I created a piece of music and combined it with these snapshots from within that radius. The roads were empty, the quays deserted, but for an infrequent bus lighting up the dusk. The travel restriction forces me to look afresh at my immediate environment and peels back the veil of hurry which obscures so many small and humble wonders from my view: a telegraph pole at the centre of a spiderweb of cables; the city framed by a goalpost; a corner shop lit up at dusk; a burned out car as the prime exhibit in a fenced-off abandoned site. The piece is called 'Raon', which is radius as Gaeilge." 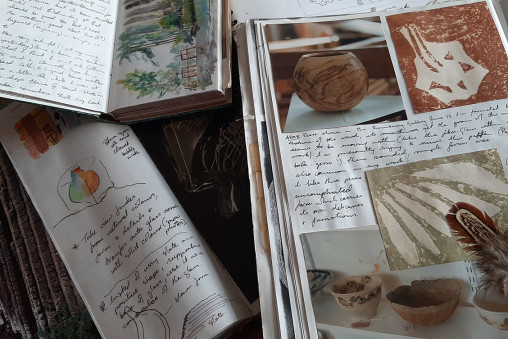 Be INspired - Make Your Own Notebook 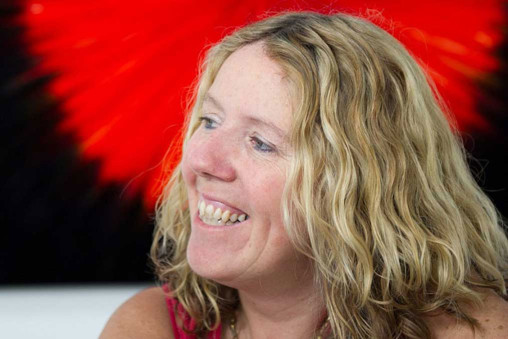 Even though we have been confined to our homes for the last few weeks, this doesn’t mean we can’t explore. Here, playwright and... 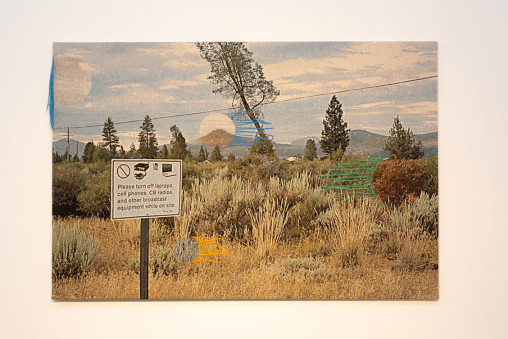 Our second Be INspired interview is with Irish artist George Bolster. He has recorded a special video for you from his home in New...