133 mins | UK | 1948 | Not Classified
The Red Shoes Directors: Michael Powell, Emeric Pressburger
Cast: Moira Shearer, Anton Walbrook, Marius Goring
The Red Shoes has been chosen especially by our current exhibiting artist Isabel Nolan. The gallery will be open 1 hour before the screening, from 18:30-19:30 to view A delicate gap which is also a bond on level 3.

Artist’s Preface: The last time I watched The Red Shoes I was struck by the motif of ascension as a kind of grace or joy throughout.  It's beautiful to watch. It opens with students scrambling up a staircase in a theatre. Later we see Victoria the ballerina sweeping up and up flights of stone steps and throughout she dances en pointe and is lifted again and again. The film features falls too. It is also a film about people who are doomed, this time to hurt each other. Victoria is forced to choose between art, love and even life itself; the cliché that such a choice is necessary is perpetuated by characters who melodramatically insist it is impossible to be committed to art and to love.

Based on Hans Christian Andersen’s tale of a young girl who cannot stop thinking about her red dancing shoes, The Red Shoes features real-life ballerina Moira Shearer as the talented dancer who becomes an overnight sensation. Originally released in 1948 and winner of two Oscars, Powell and Pressburger’s classic is widely considered to be one of the greatest films ever made. Between 2006 and 2009 the film was lovingly restored by the UCLA Film & Television Archive and The Film Foundation and was re-released in cinemas to the delight of film fans old and new.
As this is a free screening with limited seating due to social distancing, please MAKE SURE you can attend before booking, and inform Box Office in advance if you are unable to attend due to unforeseen circumstances. It is very disappointing for customers who cannot book tickets when ticketholders don't turn up and seats are left empty that could be used. 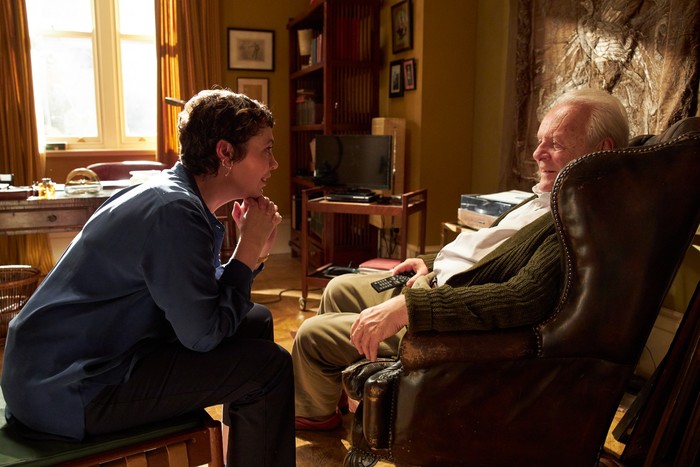 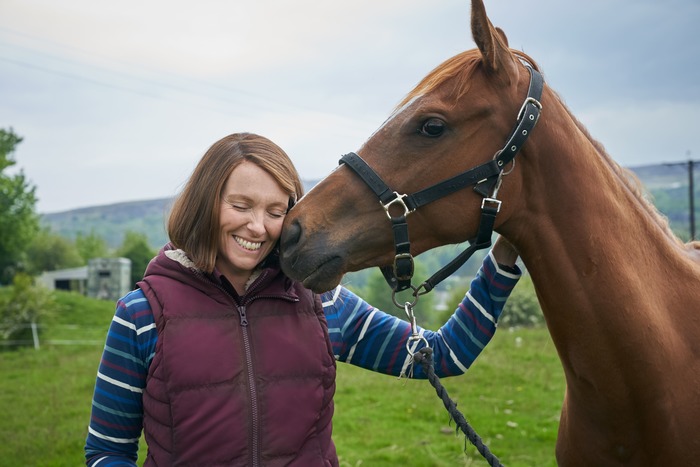 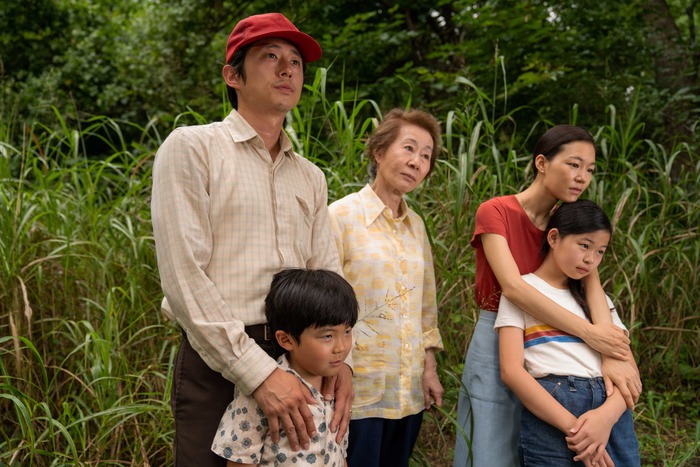