Cert: G | Running Time: 86 mins
Three Tenors: Voices for Eternity is a cinematic event 30 years in the making.
It’s been 30 years since Luciano Pavarotti, José Carreras and Plácido Domingo made their historic debut as The Three Tenors at the ancient baths of Caracalla on the eve of the 1990 Football World Cup Final. A global audience of 1.6 billion people watched this groundbreaking concert - and it catapulted classical music into a completely new dimension, becoming the best-selling classical album of all time. Three Tenors: Voices for Eternity celebrates the emotional highlights of that first concert and the sequel in Los Angeles. With brand new interviews and never-before-seen backstage footage, this documentary offers a fascinating insight into the rivalries and friendships of the legendary opera stars from 1990 through to Pavarotti's passing in 2007. As opera houses remain silent and football stadiums are empty of supporters, fans can relive the moment history was made by The Three Tenors in Rome 1990, and remember the night when the ‘Beautiful Game’ crossed a cultural divide and changed classical music forever.
Tickets: €12.00
PLEASE NOTE: In line with current government guidelines you will only be permitted into the auditorium with a Covid Certificate (or letter from the doctor to state you have recovered from Covid-19 in the past 6 months) and ID.
Seats must be booked in advance - no door sales. Only those available on the seating map can be occupied - no changing or moving seats in the auditorium permitted. Select seats according to your party size. For groups of larger than 4 or wheelchair bookings contact Box Office on 046 909 2300.
View all Theatre & Events
Other events you might like: 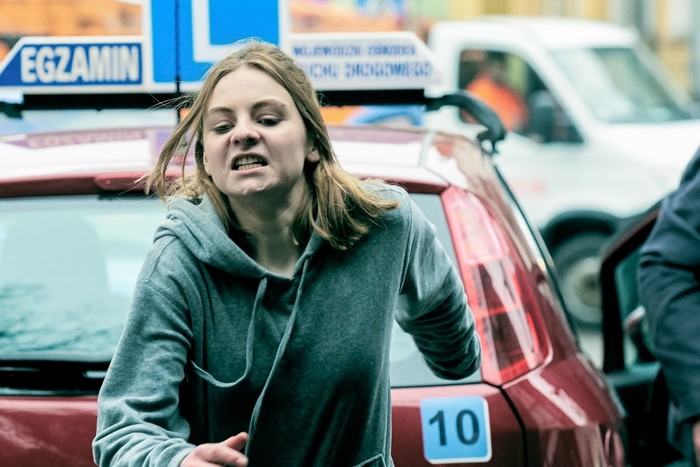 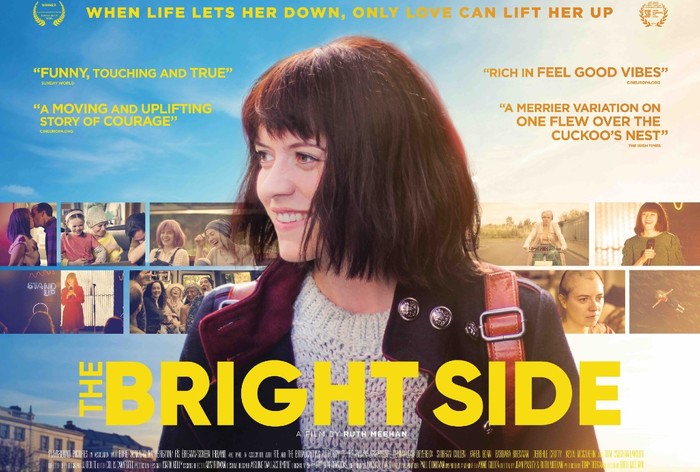 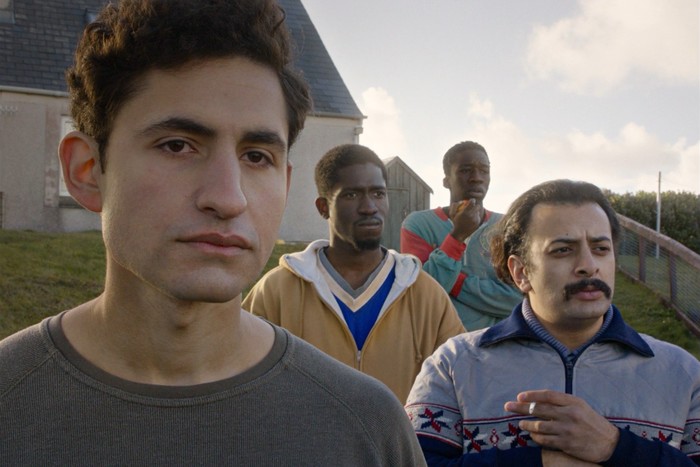