– a contemporary homage/response to Tommie Potts’ The Liffey Banks

One of the most radical and unique albums in Irish traditional music is Tommie Potts' 1972 The Liffey Banks. The album was and remains to this day a powerful musical statement and source of inspiration.

50 years after its release, Neil Ó Lochlainn's 'Tairseach' (meaning threshold) is a new suite of music that continues in the same pioneering exploratory spirit. Drawn irresistibly to a kindred musical adventurer, Ó Lochlainn has used Potts’ album not so much for its material as for its approach to music and artistic concept. Taking The Liffey Banks as a starting point, this new music for Ó Lochlainn's ensemble, Cuar, explores, in a sense, how and what Potts might be playing today if he were alive.

"Some of the musical questions that Potts asks in the Liffey Banks resonate with me," suggests Ó Lochlainn, "and this is an attempt to ask similar questions in our own time and cultural context. What happens when we stop putting up barriers and stop thinking in terms of boundaries between different forms of musical expression and instead embrace the liminal areas where those terms don't exist ? That's where Tairseach and The Liffey Banks converge." 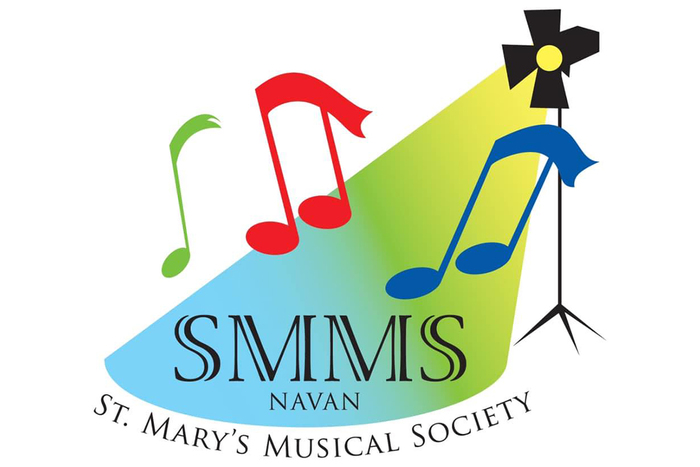 This year's summer cabaret is Broadway Backwards themed, where women perform male songs from musicals and  vice versa! We will be... 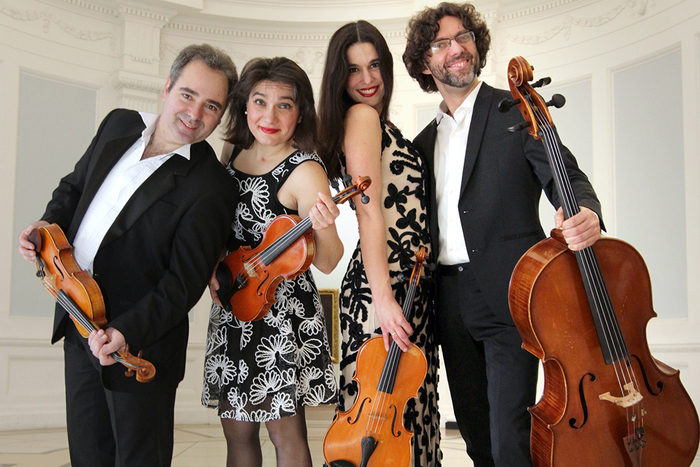 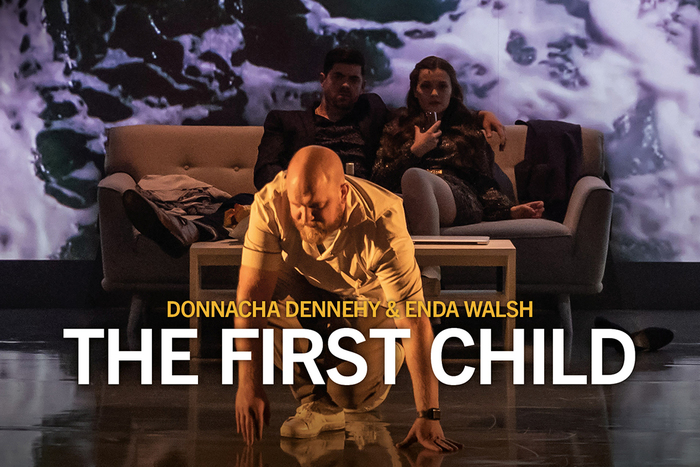