Perlee: In the Round

This intimate show will take place on the stage of the auditorium. Tickets are limited. Book early to avoid disappointment!

Perlee found their sound nestled in the wilderness of the countryside outside their hometown of Navan. They shifted the landscape with a move to Berlin, which is evidenced in the evolution of their sound. Shades of Celtic melodies weave amongst heavier textures reflecting the heft and fizz of Berlin's urban muscle and creative openness. The overall feel of their music is dreamy, but as Stereogum noted 'sometimes people call them dream-pop, but the hues of their music feel more shadowed and burnt than that — there’s something dreamlike, yes, but their melodies often move like wind through fallen leaves in the waning days of Autumn, rather than casting upwards towards the cosmos.’

Perlee recently finished their debut album which braids together varying shades of dream-pop, slowcore and post-rock. They will be performing as a three piece, bringing live drums into the mix of guitars, synths and vocal harmony.

This will be an intimate show on the stage in the auditorium. Tickets will be limited. Book early to avoid disappointment. 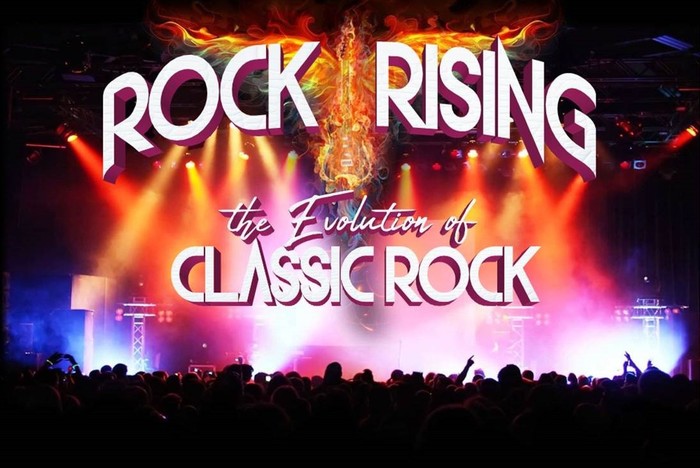 Rock Rising is a high octane classic rock show designed to take the audience on the edge of their seats journey through the... 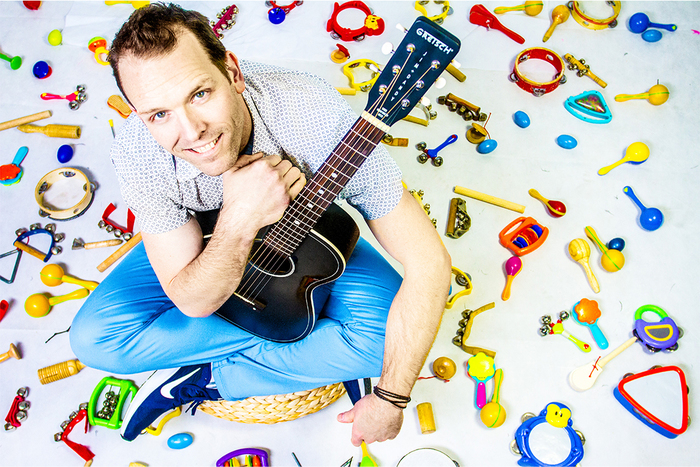 Little Folk- On The Road

‘Little Folk- On the Road’ is a fun family concert perfectly suited for 2-8 year olds and their adults. Kyle has been writing and... 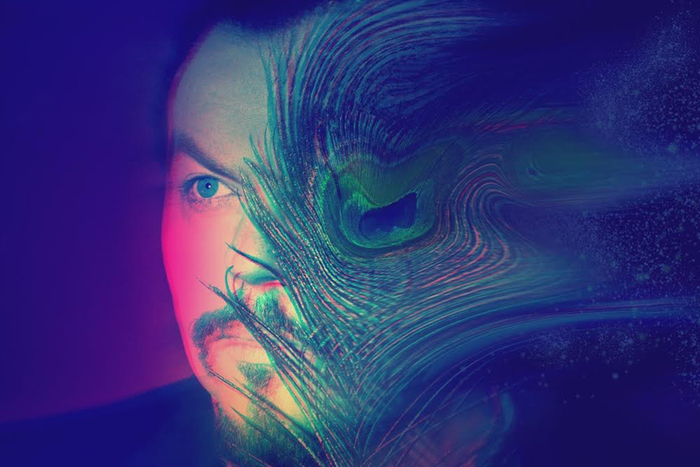 Jack Lukeman is an Irish singer-songwriter, performer, raconteur and a whole lot more besides. A platinum-selling, critically...