THIS SHOW HAS BEEN RESCHEDULED FROM 28 JANUARY, 2022. All tickets remain valid.

Due to overwhelming demand and a sold-out show in November 2021, Mark Cahill & Guests are returning to Solstice as part of their Nationwide Tour!

The Ivory Sessions "live in concert" is an experience not to be missed….

The Ivory Sessions was created in 2020 with Performers joining Mark at the piano from all over the globe virtually. With over 250 video performances, 1.5 million views and a staggering reach of over 2 million worldwide. 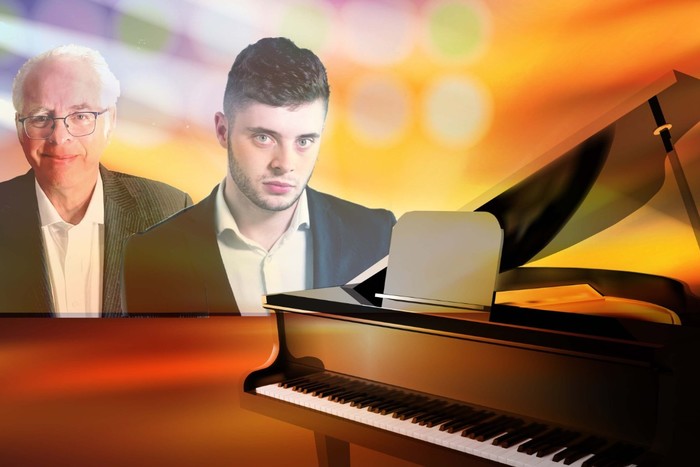 Frank and JJ McNamara in Concert - The Apple And the Tree

This is a unique father and son concert. When hearing JJ McNamara play, people always say to his father Frank "Ah the apple doesn't... 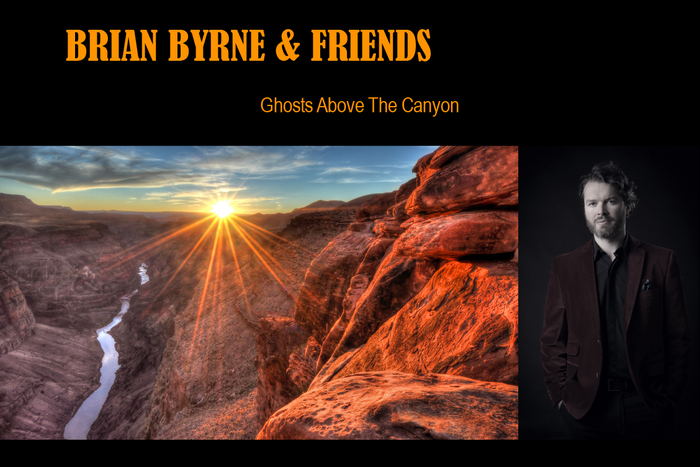 Brian Byrne and Friends - Ghosts Above The Canyon

SPECIAL OFFER: For group bookings of 6 and more, enter code 'group20' at checkout for a 20% off discount!  Golden Globe nominated... 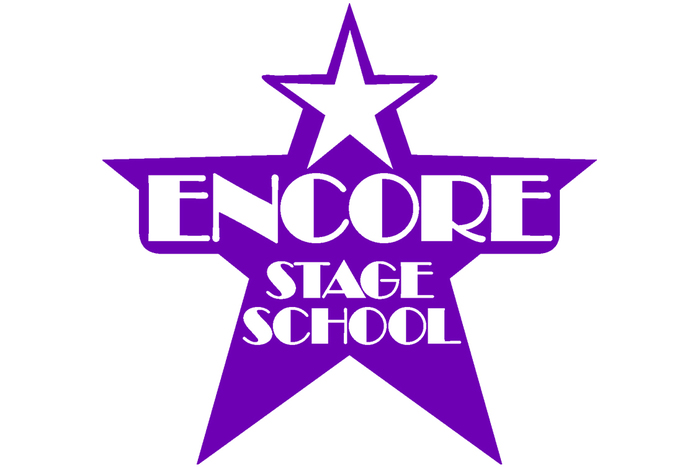 Encore Stage School presents a musical extravaganza spanning all genre of music and dance with our very talented cast. A great...