The Star of Chester’s Lane

This is a man’s world: always has been. Or has it…?

1854: Mr McGrath has fallen to his death working on the building of the Boyne Viaduct leaving his wife, Catherine, alone to fend for herself. What’s a poor woman to do…? Put on his clothes, of course, and take up his place in the world!

Quintessence Theatre use their dazzling physical ensemble theatre techniques to reimagine bustling 19th century Ireland and the remarkable true story of one of the country’s forgotten street characters, Kate the Navvy: the Molly Malone of Louth. Kate was an Irish woman well beyond her time - she loved, and laughed, and lived a fascinating and colourful existence, packing several lifetimes of adventures into her 60 years.

The winner of the Drogheda Arts Festival 2018 Commission, The Star of Chester’s Lane is an original comedy that breathes bawdy new life into Irish history and uproariously celebrates the great tradition of the storyteller. 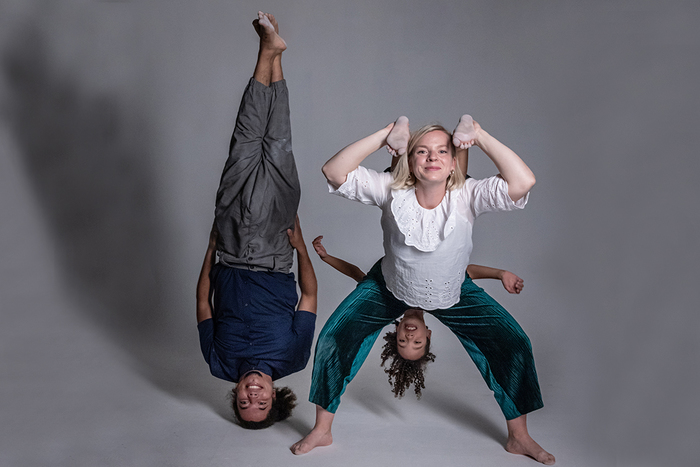 With some simple tucks and folds a paper plane appears.Floating, diving and skimming through the air.  Not every plane will be the... 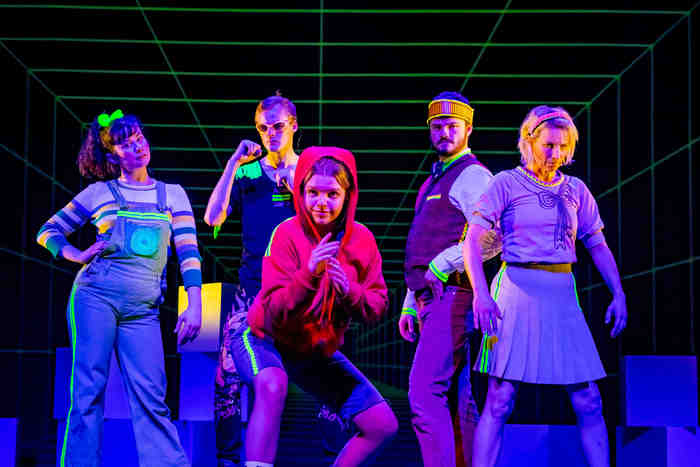 Ages: 9+Alice spends virtually all her time in Wolf Wood. You know, the world’s deepest, darkest online game. Why not? Her dad... 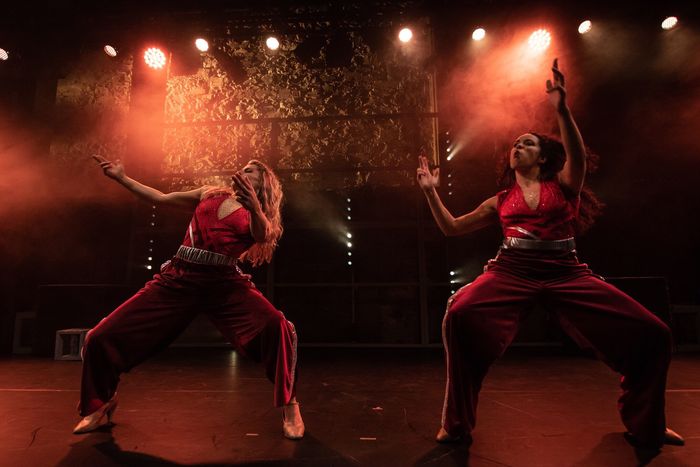 Strap on and strap in for an explosive tour-de-force from physical theatre powerhouse FemmeBizarre. An evening of high-octane...