The award-winning Trim Musical Society present the Irish Premiere of the Mel Brooks musical “Young Frankenstein” based on the 1974 movie of the same name. In this hilarious horror-parody (based on Mary Shelley’s Frankenstein), the grandson of Dr Frankenstein travels to Transylvania to claim his inheritance and is eventually convinced to create a new Monster! With a cast of wacky characters and brilliant songs, this musical has something for everyone. It lovingly pokes fun at horror movies, comedy, and musical  theatre in the best ways and features Irving Berlin’s “Puttin’ on the Ritz” as well as an original score inspired by old Broadway. Come along and meet Frederick Frankenstein, Igor, Frau Blucher, Inga the Lab assistant, Inspector Kemp and a slew of other characters including the Tap-dancing Monster! 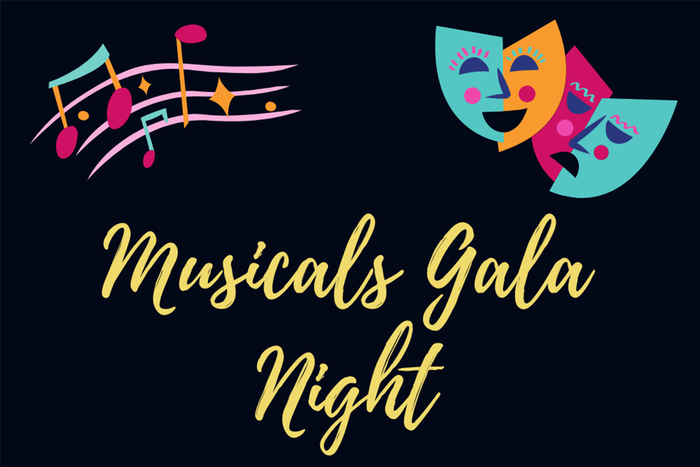 Tickets will go on sale in early February - keep an eye out on our social media! Join the Transition Year students of St Joseph's...

The sensational Joseph and his Amazing Technicolor Dreamcoat, tells the journey of Joseph, Son of Jacob, one of his twelve...