Meath Film Festival together with Solstice, are calling for applications from second level students to submit 60 second films for a short film competition. Films will be selected by a panel of industry professionals. Successful submissions will be awarded a prize and screened at Solstice as part of Meath’s upcoming film festival.

This is a chance to show off your filmmaking skills, celebrate youth culture, creativity and imagination!

Submissions will be accepted until August 17th 2022, entry is free of charge. The competition is open to any genre, and films can be shot in any format – phone, tablet, DSLR, or camcorder. Films can be made individually or as part of a group. Any subject matter, genre, style, or language is welcome. Categories can include: documentaries, animation, experimental film, drama, piece to camera. Some ideas for inspiration: Irish mythology, locations in Meath, themes of inclusion or friendship, the future or environment. 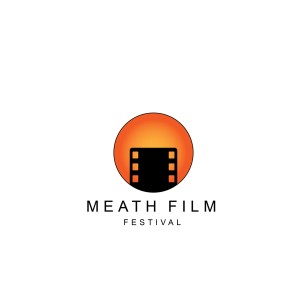